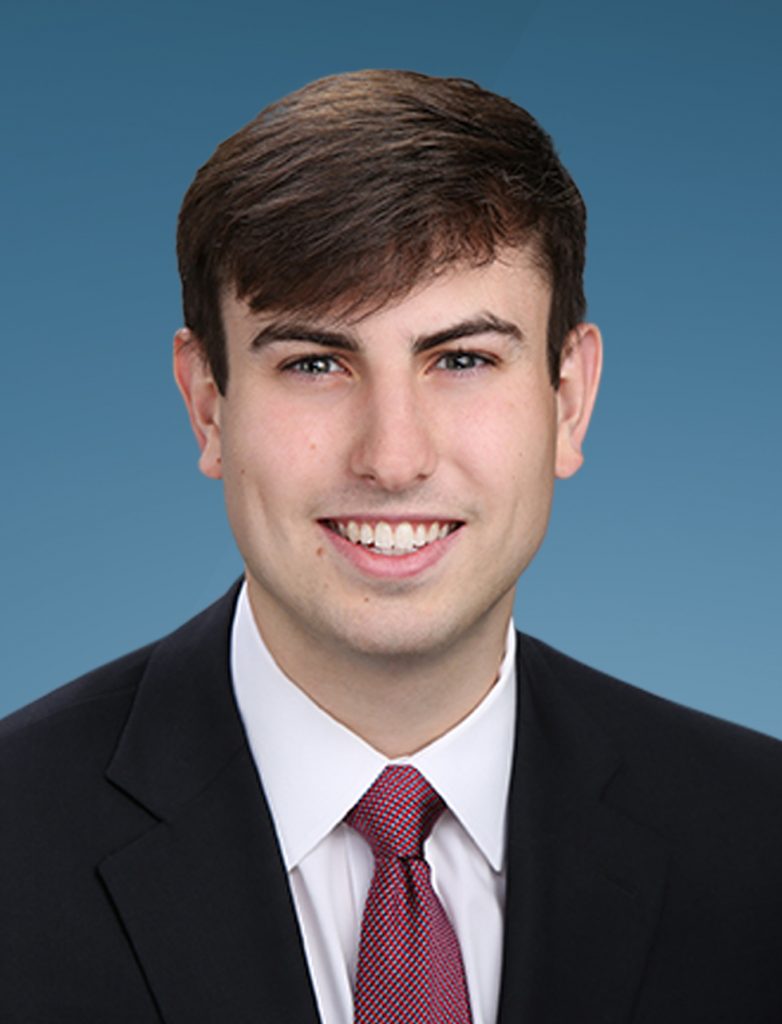 Mr. Borchetta joined the firm in 2014. As a Vice President in the Transactions group, he is responsible for the sourcing, analyzing, and closing of transactions and venture relationships with a focus on healthcare assets. During his tenure at Harrison Street, Mr. Borchetta has acquired or developed over $3.5 billion of medical office, life sciences, senior housing, and data centers on behalf of the firm’s discretionary funds

Prior to joining Harrison Street full time, Mr. Borchetta was one of the participants in Harrison Street’s internship program in the summer of 2013. He also previously held internships in the investment banking group of Raymond James and Associates and as an equity analyst at Martin Investment Management.

Mr. Borchetta holds a BA from Northwestern University, with a major in Economics, minor in Business Institutions, and a certificate in Energy and Sustainability. He presently serves as an alumni member for the Advisory Committee on Investment Responsibility to Northwestern University’s endowment. During his time at Northwestern, he also completed programs sponsored by the Fulbright Commission and Department of Energy, including the Fulbright UK Summer Institute and the Summer Institute on Sustainability and Energy, respectively.