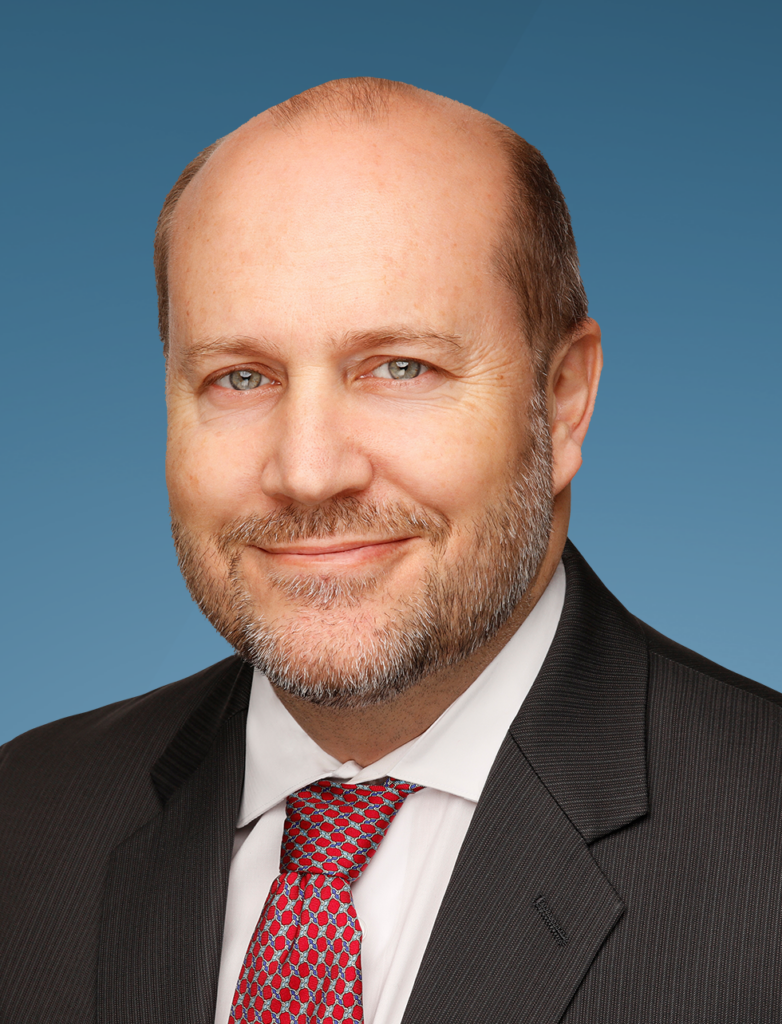 Mr. Chittick joined the firm in 2018. As a Managing Director of Asset Management for Europe, based in London, he is responsible for management of relationships with operating and development partners and the performance of the investments themselves.

Prior to joining Harrison Street, Mr. Chittick was in the asset management team at Kennedy Wilson focused on a variety of investments (primarily in UK and Spain) especially hotels, multifamily/PRS, residential development, retail and other specialist property sectors. While at Silverpeak Real Estate (formerly known as Lehman Brothers Real Estate Private Equity) from 2008-2012, he worked across geographies (including Central Europe, France and UK) on a number of developments and joint ventures, and prior to that he worked at Curzon Global Partners in London on Western European acquisitions and asset management (2005-2008). Mr. Chittick spent two and a half years with ProLogis on their European Fund based in Amsterdam after he started his career at AEW Capital Management in Boston.

Mr. Chittick received a BA in History from Dartmouth College and an MBA from the Kellogg School of Management at Northwestern University.