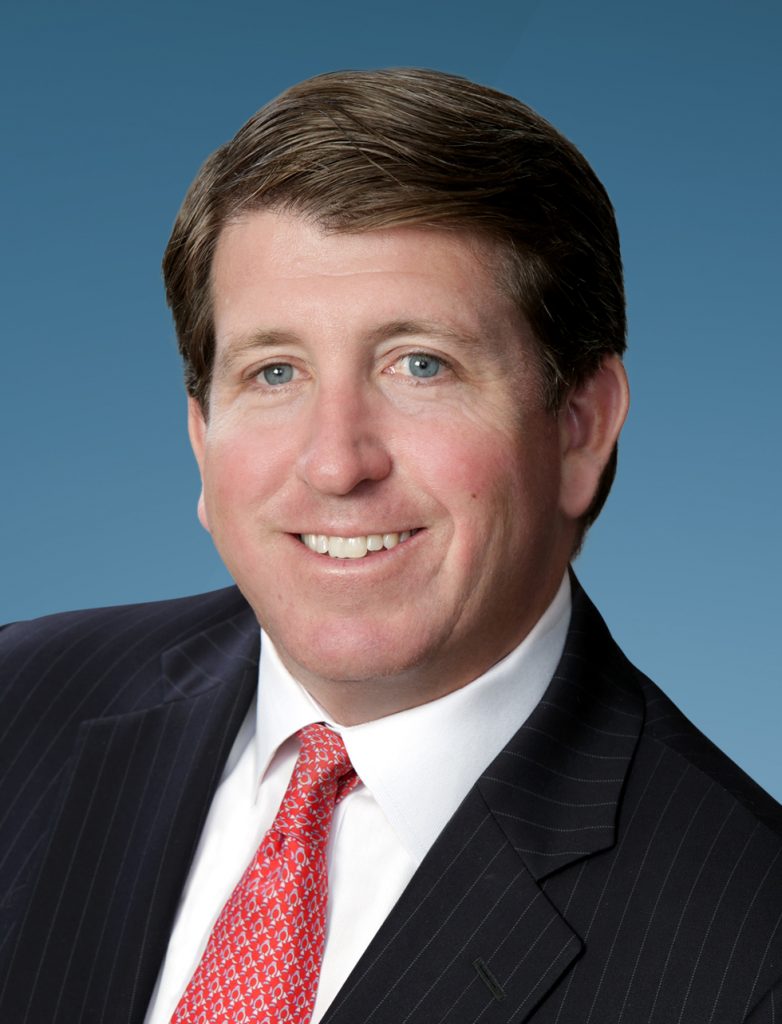 Mr. Merrill is the Co-founder, Chairman and CEO of Harrison Street, a real assets investment management firm he co-founded in 2005 that has completed nearly $59 billion in transactional volume and as of 2Q 2022 has over $49 billion in AUM.

Mr. Merrill is currently the largest individual shareholder and serves as Chairman of the Board and the Investment and Executive Committees of the Firm. The Firm was a first mover and innovator of a focused investment strategy around the Education, Healthcare, Life Sciences and Storage segments of the real estate market (launching nine closed-end funds as well as industry leading open-end funds). Over 535 investors ($28 billion) participate in Harrison Street funds including US, European and Asian pension funds, corporate plans, insurance companies, endowments, foundations and family offices. The Firm is headquartered in Chicago with offices in London, Toronto, San Francisco and Washington D.C..

Prior to co-founding Harrison Street, Mr. Merrill was a partner, owner and Managing Director of a large US Pension Fund Advisory firm where he developed the firm’s presence in Europe, creating the first ever real estate funds exclusively targeting the markets of Central Europe. This initial fund was one of the Top 10 performing global funds during vintage years 1996-2000 as noted by Preqin.

Mr. Merrill is a member of YPO, Economic Club of Chicago, and Chicago Commonwealth Club. He serves on the board of the Pension Real Estate Association (“PREA”), Rush University Medical Board (Facilities Committee), the real estate advisory boards of Gore Creek and Kinship Capital, The First Tee of Greater Chicago, Salisbury School, and Chicago Botanic Garden (Financial Committee). He is also an active angel investor in many early stage companies. Mr. Merrill earned his MBA from the CASS School of Business in London, England.