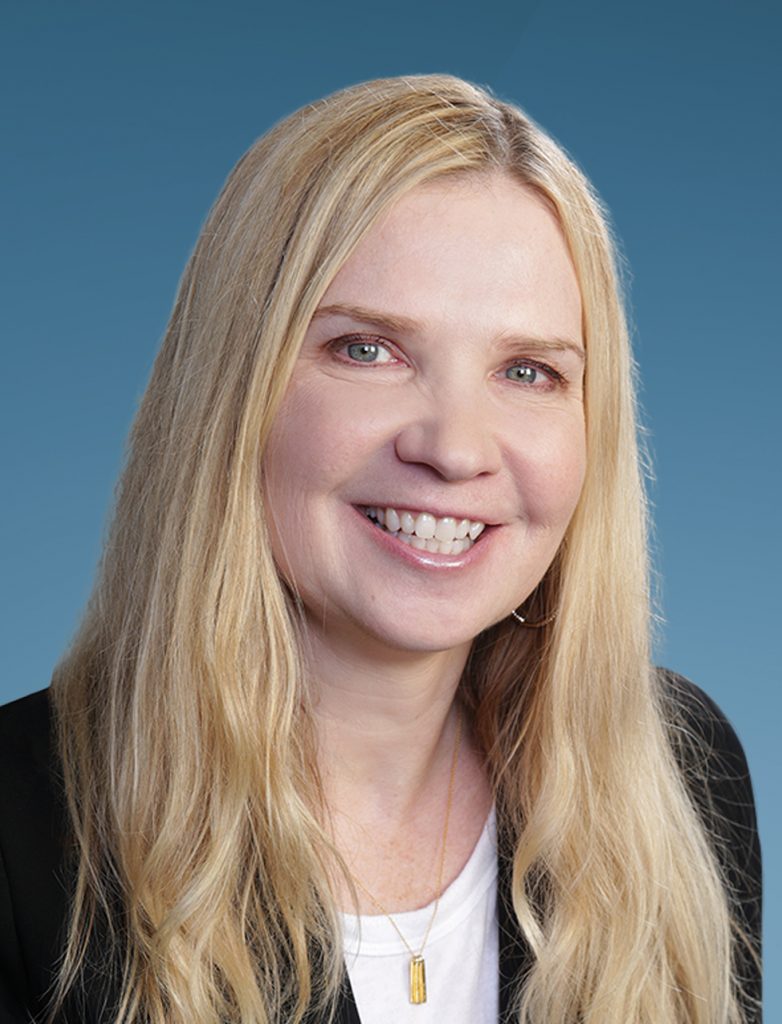 Ms. Brosig joined the firm in 2009 and is a Managing Director and a member of the firm’s Management Committee. With a background in technology, energy, and business operations, as Chief Impact Officer Ms. Brosig oversees the measurement, management, reporting and enhancement of the company’s environmental, social and governance (ESG) initiatives. Key areas of focus include climate risk and resiliency, carbon emissions reduction, DEI and human health and wellness.

She began in the environmental arena as a resident student associate, where she was tasked with designing a closed gas system for a particle detector in order to eliminate the emissions of over four tons of Freon into the atmosphere every year. Her first job post-college was as an associate scientist studying inertial confinement fusion. Fusion, while far from commercially viable, could potentially become a clean energy source. There she worked in the department of material science’s cryogenics division and used holographic interferometry to determine how heavy hydrogen targets reacted to extremely low temperatures. This research led to improved alternative energy experimental results.

While at Harrison Street, she worked on the Galvin Electricity Initiative, which was a campaign to transform the United States power system into one that was reliable, efficient and clean. She was involved in ensuring this effort, which later became the Performance Excellence in Electricity Renewal (PEER) program was able to scale via acquisition from the U.S. Green Building Council.
Before joining the industry, Ms. Brosig held positions at Motorola, Argonne National Laboratory and KMS Fusion, Inc. Ms. Brosig holds several patents and publications, and was awarded Best Presentation at the annual MOOT CORP® Global Business Plan competition. She is a certified Six Sigma Master Black Belt.
Ms. Brosig has a BS in Physics from the University of Illinois, an MSEE from The Ohio State University, and an MBA from Northwestern University.